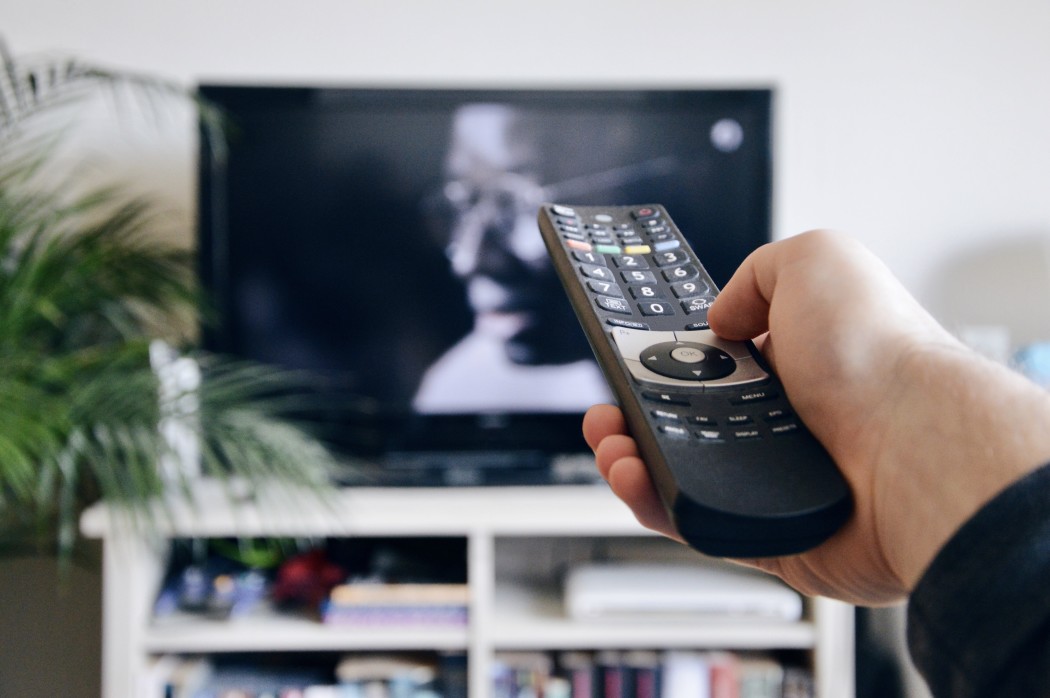 The National Retail Federation released their May Economic Review, indicating that the economy is “on firm footing”, with “more businesses opening and rehiring workers” and the expectation that we are entering a period of economic growth not seen in over three decades.  With more people returning to more pre-pandemic behaviors like “shopping in stores, travel and family gatherings” he’s forecasting higher levels of household spending, especially around upcoming holidays like the Fourth of July and spending associated with back-to-work and back-to-school. This “remarkable” forecast, by the NRF’s chief economist is not without its caveats, including uncertainty about what growth will take place this year. However, the current growth estimate of 6.6 percent is the highest level since 1984 when it was 7.2 percent. (NRF: 5/3/21)

Digital video sellers have gone mainstream, pitching their products as primary ways to reach viewers.  While the shift to streaming and connected TV was well underway before the pandemic, it’s accelerated, and more and more people are cutting the cord; with pay TV subscribers down to the mid 70 million level. According to the IAB, digital revenue increased 20.6% to 26.2 billion in 2020. And from a survey they conducted, expect digital video, including over the top and connected TV to have the highest share of media budgets at 20%, followed by 18% for linear broadcast and cable TV. (NEXTTV: 5/2/21)

For the first time in 2024, U.S. viewers will spend more on streaming than pay TV, according to new research from Strategy Analytics. The latest U.S. Subscription TV Forecast projected that spending on traditional pay TV services fell by 8% to $90.7 billion in 2020. That number is expected to decline to $74.5 billion in 2023. While pay TV is seeing declines, spending on streaming services (including VOD and virtual MVPDs) rose 34% to $39.5 billion in 2020, and will reach $76.3 billion in 2024, surpassing traditional pay TV. By 2026, Strategy Analytics predicts that pay TV will account for only 40% of spending on video and TV services; less than half of the 81% of spending just ten years prior. (FierceVideo: 4/27/21)

Brad Adgate, Forbes contributor and independent media consultant, sat down with the leadership at Comscore, including their CEO/Executive Vice Chair, Chief Commercial Officer, Chief Product Officer and Chief Revenue Officer, “to assess the current and future of audience measurement in an increasingly complicated marketplace.” As viewers migrate across the video landscape using various devices, one of the biggest challenges is audience measurement. Comscore, which has become a competitor to Nielsen as they provide insights across digital, linear TV, over-the-top, and theatrical viewership. Their expertise in data collection at scale has helped them compete (and beat) Nielsen across multiple areas including box office measurement (where they’re the global standard, digital audience measurement, TV, and cross-platform. Challenges Comscore has seen are continued media fragmentation, changes in the ad tech ecosystem, and the ongoing call for holistic and unduplicated measurement. (Forbes: 5/3/21)

With cities opening up, brands are hoping that Cinco de Mayo “will look a little more like what we’re used to.” Packaged good brand, Cholula, is offering burrito insurance, while Tostitos is partnering with Actor Danny Trejo to pitch “some of his most extreme scenes to date – all concluding with Tostitos and chips and dips.” Other brands featured include Mexican Brewer, Estrella Jalisco, who produced a short film about Mariachi Arcoiris, the LGBTQ+ mariachi band, the language platform, Memrise, and Tequila brand Don Julio. (Adweek; 5/5/21)