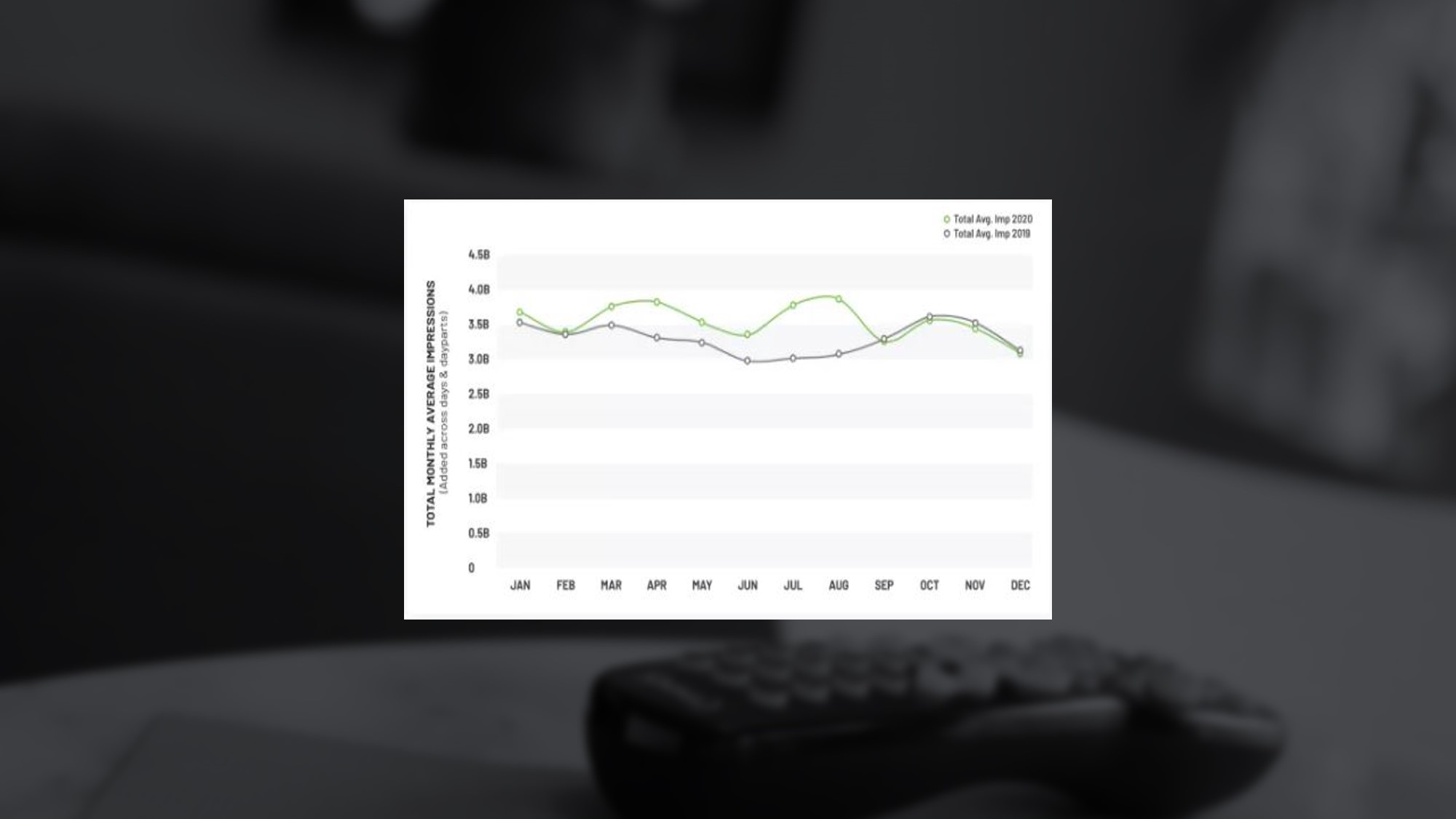 This time last year the TV industry was scrambling to do something; anything. Fast forward to this year, actual upfronts, although still virtual kicked off the week. Major networks didn’t even consider their presentation last year to be an upfront, however this year all events are billed as “upfronts.” Instead of a scramble, this year they’ve had time to plan and produce more of a show. Another difference is the upfronts are no longer a network television only affair, with NBCU and Fox (Monday), Disney (Tuesday), WarnerMedia and ViacomCBS (Wednesday) going beyond their broadcast and cable networks to digital platforms, and streaming services. (MediaPost: 5/17/21) 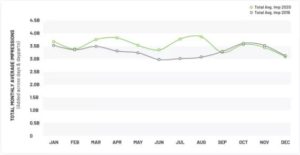 iSpot TV contributed to the ratings undercount controversy regarding TV usage during the pandemic. According to the report TV usage was up 7.3%; a contrast to the declines reported by Nielsen. The review, overseen by the Media Rating Council, revealed that Nielsen was undercounting viewing by as much as 6%. In its panel of 18 million TV viewers, iSpot found that 2020 ad ratings began slightly higher, with the increase growing in March, when people started staying home because of the pandemic; continuing through September, when kids went back to school. And while impressions fell off in the fourth quarter due to production delays of primetime scripted programs; TV ad impressions were still up 1.2% for 2020 according to iSpot. (NextTV: 5/14/21)

Local TV stations aired more news in 2020 than ever, according to the RTDNA/Newhouse School at Syracuse University Survey. 2020 saw a record amount of local TV news for the second year in a row, with 1,116 TV stations airing local news (up 18 from 2019), 710 stations reported producing news (up 5, including 4 independent broadcasters), and 406 additional TV stations aired local news (up 13 from 2019). Over one-third of TV stations (34.5%) reported that they increased the amount of news they aired in 2020, 7.3 percentage points more than in 2019. On average, stations of all market size and with staffs of 21+ increased the amount of news in minutes. (RTDNA: 5/12/21)

With summer quickly approaching and viewers watching less content at home, the trend of gobbling up “mountains of content across streamers, on-demand, on CTV” is likely to be impacted by venturing outside, maskless, fearless and vaccinated. So rather than defend ratings declines or price increases, the argument shifts to effectiveness. In a new summary document by The Global TV Group, TV continues to outshine everything else demonstrating its superior effectiveness.  “From study after study across the world, from Australia to the U.K. to Germany to the U.S., TV is found to be more effective, driving better ROI, higher short-term and long-term sales, brand effectiveness and more.” (MediaPost: 5/14/21)

New England Soup Factory, owner, Marjorie Drucker, was surprised by Hoda and Jenna, and a $5,000 check from Whole Foods to help with her volunteer work on the Newton Food Pantry’s “Freedge”, a community-supported fridge full of free food. (Today: 5/18/21)