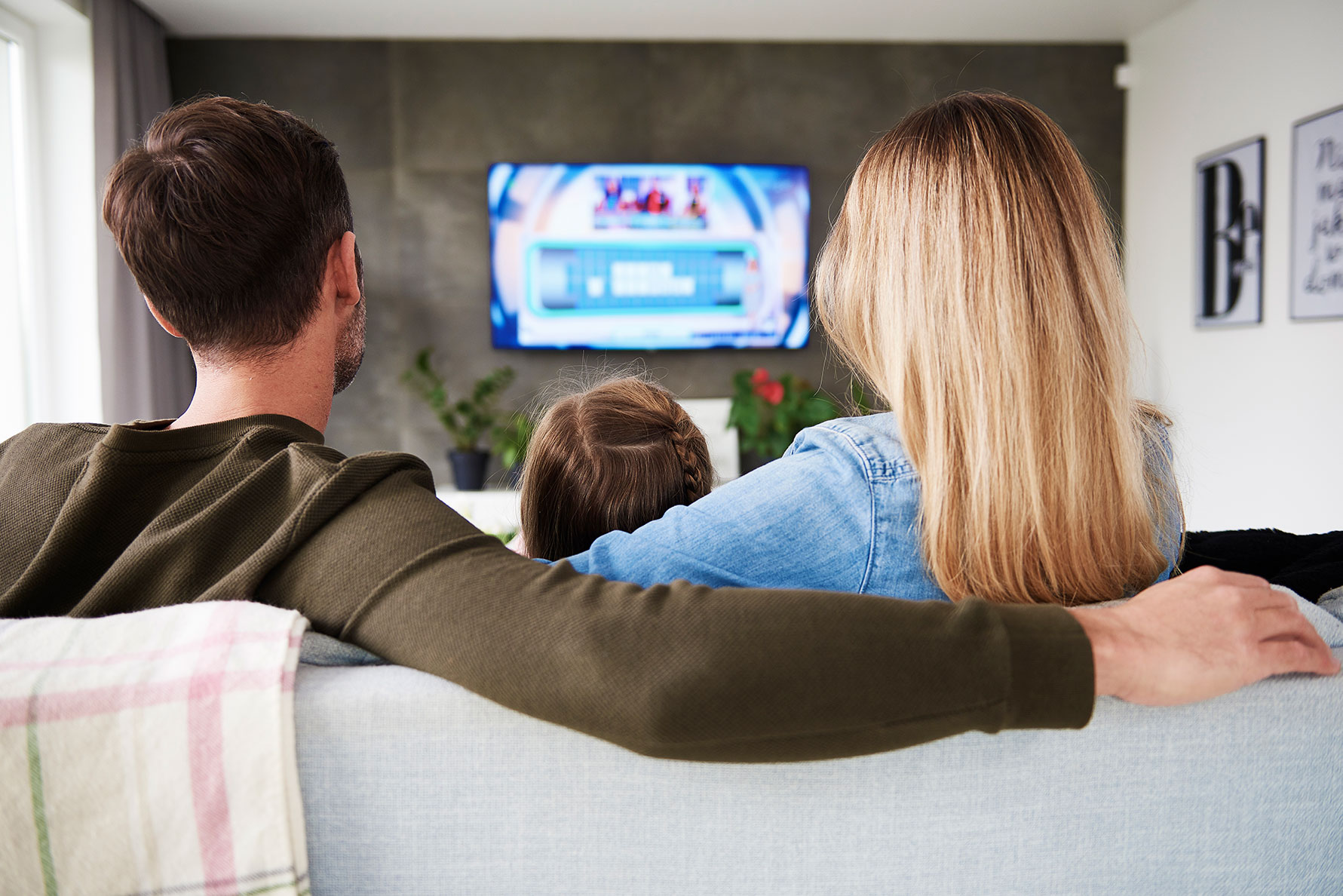 An emarketer (3/23) article on the outbreak’s impact on the TV industry sites early spikes in daytime viewing, the bump in news viewership, and potential viewing increases of 60%, per Nielsen. For advertisers, with studio closures in effect, adage (3/19) and mediapost (3/23) are speculating that upfront talks get pushed back to later in the year.

Meredith Stations are adding broadcast news hours, as a replacement for canceled national programming. This development builds on last week’s report that many NBC-owned stations expand evening and late news. Meanwhile, Hearst Television, with stations in 26 markets across the US announced on 3/23 that its further expanding content with online packages through Facebook Watch, while Hulu announced that the ABC News Live will be free to stream on their app.

Digiday (3/23) reports that auto spending looks to be “holding steady” across most networks and streaming platforms. While consumers may not be in the frame of mind to buy right now, a switch to more brand-building campaigns set the stage for when the “the outside world is less chaotic”.

Automotive marketers (3/20) like GM, Hyundai and Toyota are responding with COVID-19 creative of that stresses online shopping, home delivery, and in Hyundai’s case their “Hyundai Assurance” plan.

In an email to the Havas Network, and included in a Campaign article, Chief Investment Officer Jason Kanefsky stresses how the virus will impact overall media spend:

“A larger portion of advertising investment will need to be focused on building and maintaining a meaningful relationship with consumers rather than driving near term sales.  There is a risk of losing brand equity when advertising goes dark, and an opportunity to use this time to build and reinforce a brand’s relationship with their customers and prospects. It’s critical to understand what your customers are looking for right now — it might be reassurance about your store cleanliness efforts or your support for affected employees, rather than your core product.”

The Wrap (3/20, paywall) reports that “as the nation shuts down, Nielsen ratings go up” with an article showing that, so far, our isolation has led to 8% growth in TV viewership. In the A18-49 demo, that translates to a 6% increase when compared to the previous four week average. The report looked at Monday-Wednesday (3/16-3/18), and preliminary numbers for Thursday (3/20) followed this trend with a 9% jump for both HUTs (households using TV) and the A18-49 demo.

Building on the trust and relationships that people have with local news and its personalities, a pair of articles from TVNewscheck show the practical and positive messages (3/20) that the outlets are sharing on air and online, as well their efforts to reinforce that trust (3/22) with facts.

The TVB created a new section on their website called “Critical Resources for Advertisers” which includes articles and video on leadership and communication, marketing and media. They’ll be adding to the section throughout the coming weeks and we will surely link to their research and insights.