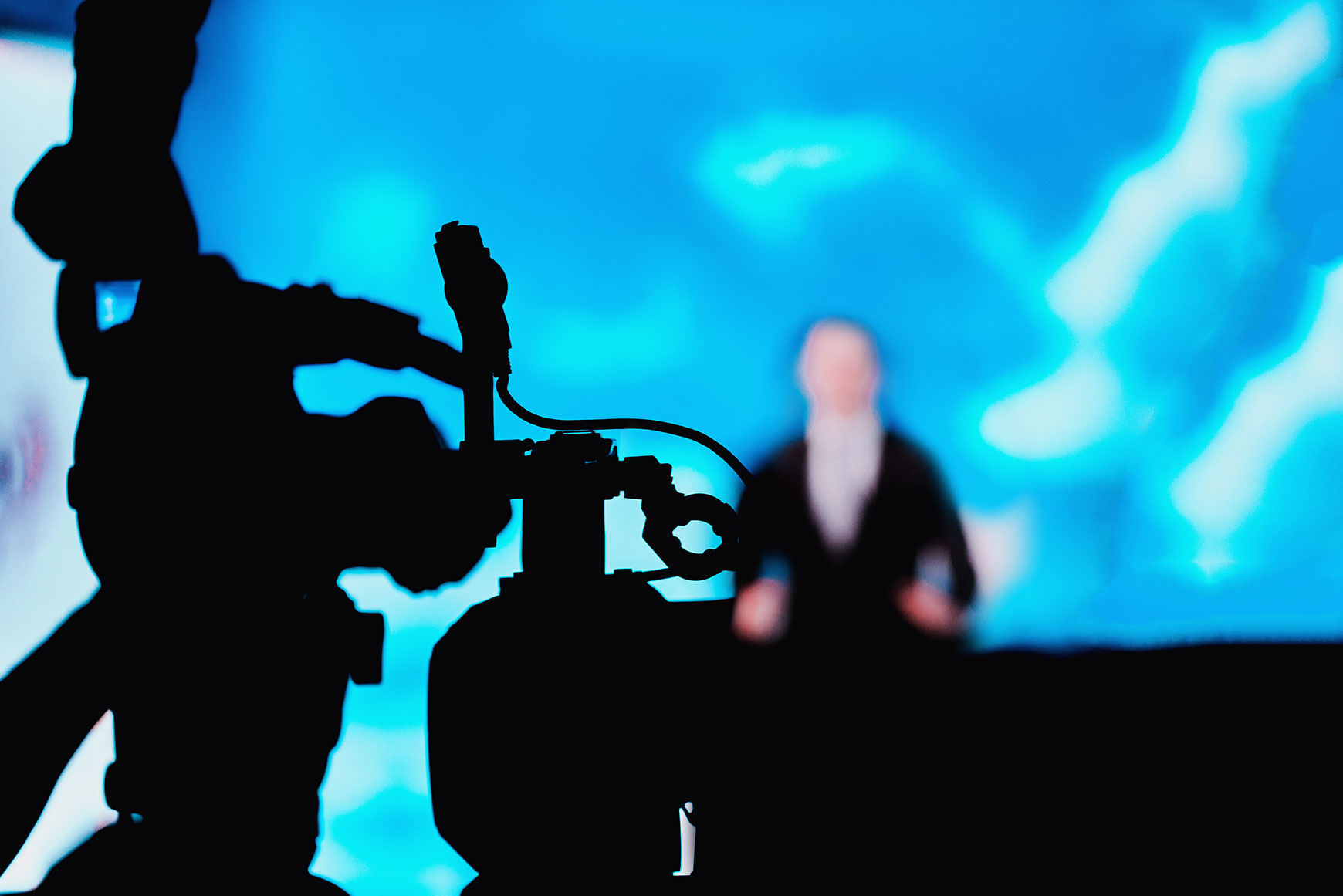 A Comscore report in Broadcasting & Cable shows increases in local news viewing. This is for last week. +11% overall for top 25, but notice the Seattle increase at 28% (see chart). Other markets will likely see that this week. Stations are adding more news; specifically noted by NBC-owned stations. On Cable, FB and Instagram, CNN’s Global Town Hall (3/12) was the highest reaching crisis content; viewed by over 5 million homes.

Broadcast news is getting higher ratings than primetime. Last Thursday’s episode of ABC’s “World News Tonight” had more viewers than anything that aired in television’s primetime last week (although for the week, it would have tied for third with the debate at 9.9M average viewers). Collectively, the ABC, NBC and CBS evening newscasts on Thursday — which all air prior to the 8 p.m. start of television’s traditional primetime — reached 26.3 million people. Similar to the point about daylight savings in another article, this one references the improved weather usually sends people outdoors. Not so much now. TVNewscheck.

Late Night Show Ratings Grew Double Digits. The Wrap. Interestingly, Jimmy Kimmel was replaced by Mayor Pete who saw a 30% jump in demo ratings. NBC is reporting highs in late night as well. However, regular late night programming is paused. Since Late night isn’t alone here, and TV, in general, has mostly stopped production (Hollywood Reporter), we can look to syndication strengths. However, syndication reporting has a week lag, which was impacted by Super Tuesday News Reporting.

Shows in network prime are hitting season highs. And broadcast is up week to week. The Voice (NBC) beat out American Idol (ABC), while CBS comedy “The Neighborhood” had record numbers. Pandemic confinement helped keep numbers high despite the switch to Daylight Savings Time which usually sees declines. Hollywood Reporter; 3/17/20

Mediapost’s commentary from Wayne Friedman on the business of TV from yesterday, TV In The Time Of Coronavirus: News, Scripted TV Reruns, is a preview of things to come. It reinforces the impact that daily news and business shows will have on the TV industry in the short term. He begins to speculate on revenues in the face of scared consumers and a lack of content. More to come, surely.

Weather Channel is adding science content. With more kids at home during the day, this is an interesting development that may be well-ahead of the curve. I know my kids aren’t studying their whole time at home. They’re not watching weather channel either.

From Monday, see this general article on the effects that working from home will have on increased TV consumption. Nielsen estimates almost a 60% increase in content as “consumers around the globe are already leaning into the growing ray of content options and channels”. Nielsen also noted that consumption was already at record levels in their recent total audience report. As examples to demonstrate crisis reaction, Nielsen sites a 2016 snowstorm and a 2017 hurricane. There are also global insights on TV viewing from South Korea (+17%), Italy (+6.5% … with a +12% jump in the hard-hit Lombardy regions).

And in case you missed it, Jimmy Kimmel’s “minilogue” includes credits and a theme song from his kids. He’s watched so much kids programming that … oh well, just watch it.