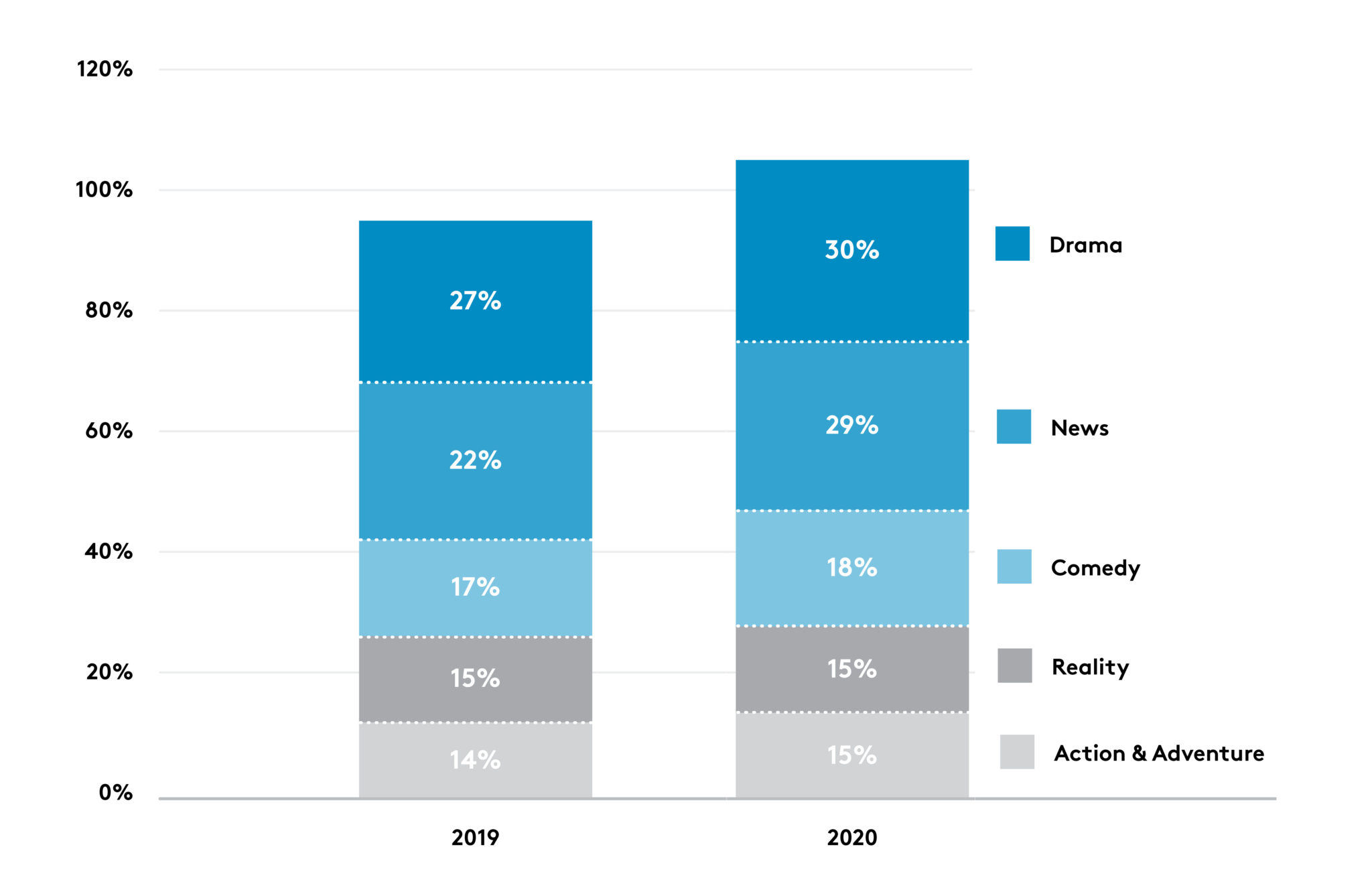 The third wave of Advertiser Perception’s coronavirus survey was released (fielded 4/16-4/20), indicating Q3 as the expected start to an ad spending recovery (B&C, 5/7). Questions remain for strategies like back-to-school and holiday; and they are only willing to commit three months out. In the short-term, a higher percentage of advertisers have held back or paused spending vs. the previous wave (two weeks prior). At the same time, more advertisers have launched a previously unscheduled campaign.

Building on reports about advertisers adding humor to their communications, Brought to you By, a podcast from Business Insider, produced an 11-minute bonus episode (5/6) discussing “the right way” of advertising during a global pandemic. Host Charlie Herman speaks with Business Insiders Tanya Dua and Vox media’s Meredith Haggerty about “the state of pandemic advertising and what it can tell us about the role of brands in our daily lives.” 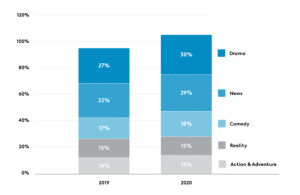 NEXT TV (5/10) featured Comcast research supporting changes in TV watching behavior during the pandemic. In addition to “days blurring together”, time spent watching increased as much as “an extra workday’s worth of content” each week.  The report also shows that more watching is taking place at night, up 40%, with a slight decrease in early morning viewing 6%. And while DVR viewership is down, VOD consumption has increased 50% over the past two months. News, followed by dramas lead with the largest increase in share.

In their latest document on how media has changed during the pandemic, TVB includes research from Dynata, GfK, and Data Plus Math. In addition to exploring television’s essential role communicating the latest information (#1 for accessing updates and news), its ability to connect with online shoppers is reinforced (#1 influencer for online purchase decisions), at a time when online shopping may be the only option for many. Topline information can be found on their website, and the entire PDF (is downloadable).

An analysis of Nielsen TV viewing data reported in TVNewscheck (5/8) found that “a single night of local TV news drew greater audiences than the NFL First Round Draft, the Academy Awards, and Monday Night Football. With 29 million A18+ viewers a night, local evening news has three-times the viewers as the major cable networks (CNN, FOX, HLN, MSNBC), and more viewers than this year’s Academy Awards (22.8 million) and the NFL Draft First Round (12.5 million).