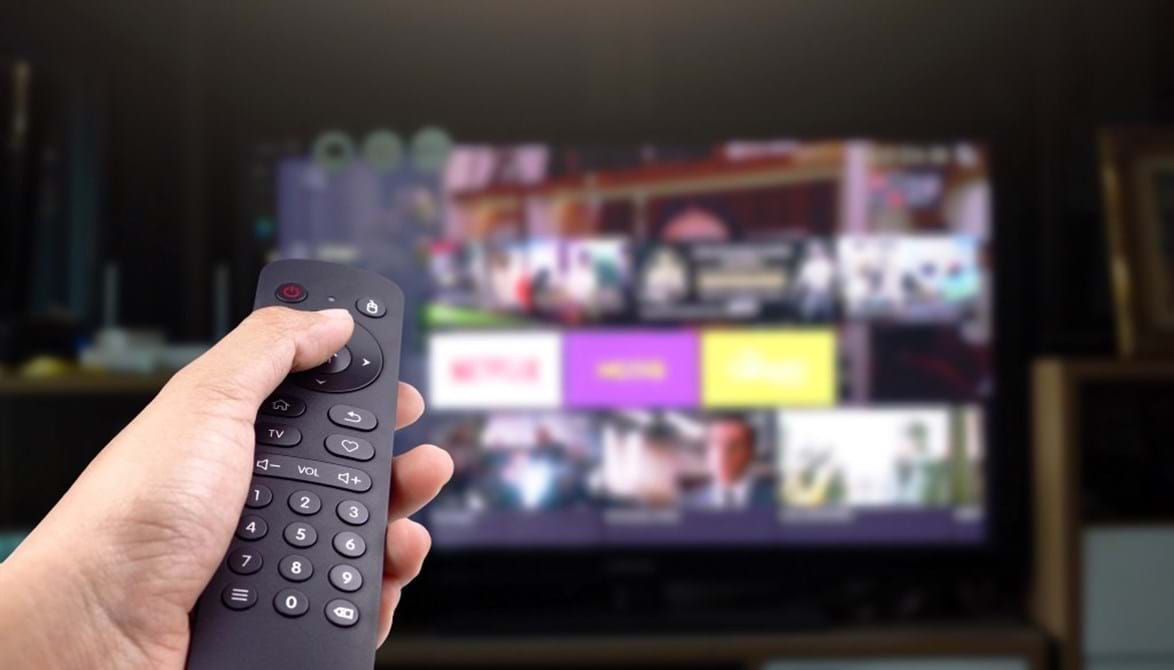 “Trust in news” is in the news, with a series of reports on the subject. First up, a Pew Research Center survey shows declines since 2016, with social media, taking the largest hit (27% in 2021 vs. 34% in 2021), followed by national news (58% vs. 76%), while Local News has seen the best results (75% vs. 84%). Trust is having an impact on advertising dollars as well. According to an Advertiser Perceptions Trust Report, most respondents (54%) would “alter their media plan to defund media outlets promoting disinformation”, while “four in ten surveyed said they had already cut a media partner or shrunk their share of an ad buy this year based on trust factors”. (MediaPost: 9/1/21; InsideRadio: 9/7/21.)

BACK TO SCHOOL ADVERTISING

Back-to-school TV advertising is up sharply this year. According to advertising tracker AdImpact, reported year-to-date BTS spots are up about 60%, with a total of 336,361 market level occurrences (i.e., unique airings at the local DMA level). According to the report, the top-five BTS retailers are: Kohls, JCPenney, Amazon, Target and Staples, respectively. The top-five non-retail BTS advertisers include: Crest, Finish Your Diploma (part of the Dollar General Literacy Foundation), Independence University, an on-line university that reportedly closed in early August, CVS and Stanton Optical. (MediaPost: 8/31/21)

The board of the MRC voted in favor of suspending their accreditation of Nielsen’s national television service. In addition, it is suspending accreditation for Nielsen’s Nielsen’s Local People Meter and Set Meter Markets. These changes will become effective come mid-September. MRC Executive Director and CEO George W. Ivie said, “While we are disappointed that the situation has come to this, we believe these are the proper actions for the MRC to take at this time.” According to a Nielsen spokesperson, “While we are disappointed with this outcome, the suspension will not impact the usability of our data.” (RADIO & TV BUSINESS REPORT: 9/1/21)

Separately, the shift toward streaming is disrupting Nielsen’s business model and prompting media buyers and sellers to look at alternatives. Nielsen’s hold is loosening as streaming gains steam and traditional broadcast and cable TV lose viewers. Nielsen’s Chief Executive David Kenny stated, “Our product needs to change to continue to be the currency of choice.” TV networks are seeking alternative methods and data providers for measurements used to strike streaming video ad deals. Despite the criticism of Nielsen, some large media companies continue to pay it more than $100 million a year. Nielsen reported second-quarter revenue of $629 million in the audience-measurement category, up 4.3% from a year earlier. Nielsen released data on how much Americans are using their televisions to watch traditional TV versus streaming and concluded the following: cable TV (38%); streaming services (28%); broadcast TV (24%); and 10% of the time, they were doing something else on the TV screen, such as playing videogames or watching content saved on DVR. (WSJ: 9/7/21)

As Hurricane Ida ravaged Louisiana, Operation BBQ Relief helped deliver hot meals and a helping hand. The nonprofit, serves barbecue meals to those in need after national disasters, and has deployed to 80 natural disasters since 2011. The volunteer group arrived in Hammond, Louisiana, on August 30th to serve hot meals to the community impacted by Ida. With power lines down, most stores and restaurants remain closed making the free meals a resource they were grateful to find. “It makes us feel like we’re not alone and we’re cared for like, people care about Louisiana.” (GMA: 9/1/21)