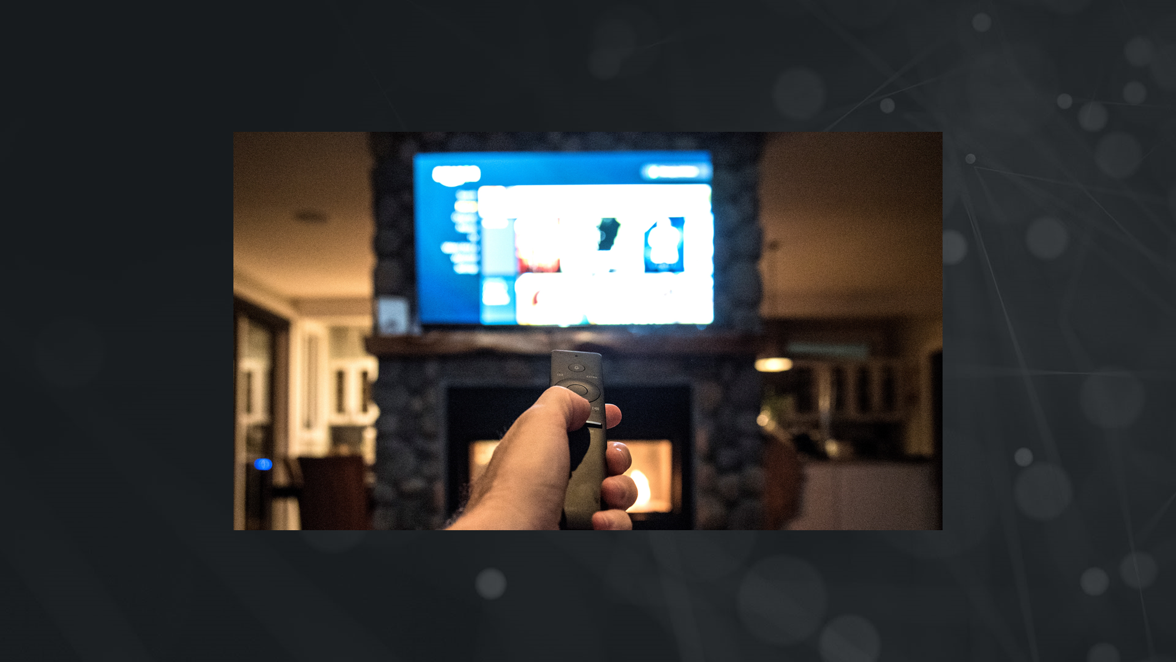 A new study from Horowitz research shows that “getting access to local channels is the main driver” for multicultural viewers to cut the cord. According to their “State of OTA 2021” study,” multicultural audiences are embracing over-the-air (OTA) antennas”, as a way to stay connected to live and local programming, with “two in 10 (21%) Black and 33% of Latinx and Asian cord-cutters (TV content viewers who do not subscribe to cable or satellite services, aka MVPDs)” using an over-the-air antenna. This translates to “2.5 million Black, 5.7 million Latinx, and 2.3 million Asian adults using technology to access free over-the-air live, linear content”. The main reason for getting an antenna is local broadcast, and more specifically, Local News, which is important to most Black (76%), Latinx (68%), and Asian (82%) cord-cutters”, while local and regional sports content is important to about 6 in 10 Black and Latinx cord-cutters.” (TVTechnology: 2/15/22)

Nielsen is set to issue a request-for-proposal to test alternatives to Nielsen’s TV ratings panel, and there are indications that Kantar will participate. Kantar already competes with Nielsen outside the US, measuring TV in 61 countries. While TV measurement has seen a shift away from panel data towards “big data sets from set-top boxes and smart TVs”, panels help pinpoint which household members are watching as well as those who view their broadcast OTA (over-the-air). Nielsen, in turn, is protecting their reliance on panels by filing patent infringement lawsuits against rivals. While panel recruitment, setup, and maintenance have been challenging and expensive (problems which led to Nielsen’s MRC accreditation suspension), competitors to Nielsen like TVision and HyphaMetrics “rely on more automated and remote processes”; both of which indicated they’re likely to participate in the pilot. (Adage, requires subscription: 2/22/22)

“Smart TVs may be growing their own ad-supported channels, but streaming viewers are flocking to better-entrenched AVOD and SVOD apps. Smart marketers must assemble a diverse media plan incorporating not only CTV, but third-party streaming platforms to capture enough eyeballs”. Recent research from Broadbeam Media shows that while Samsung reaches 64 million households with their devices, “only 14% of Samsung device owners have either watched or are even aware of Samsung TV Plus. Seventy-seven percent of Samsung TV owners are using a Roku, Amazon Fire Stick or other CTV device to stream content.” Similarly, “less than 10% of LG and Vizio TV owners are watching LG Channels or WatchFree Plus compared to 23% watching Roku content. Despite efforts to push their own channels, smart TV manufacturers have not yet been able to compete against other AVODs.” (TVNewscheck: 2/23/22)

A recent YouGov survey, conducted on behalf of Samsung Electronics, confirmed that “nearly two-thirds (64%) of Americans prefer consuming news on TV, ahead of newspapers, digital, and social platforms.” Local news leads “the pack with 62%, followed by national/political (55%) and international news programming (24%).” Local news anchors and reporters are among the “most enjoyed on-air personalities across all categories”, with 43% and 37% agreement, followed by national news hosts (35%, and political news hosts (24%). (Samsung: 2/17/22)

“Love was in the air in the SF Bay Area KPIX 5 studio as meteorologist Mary Lee got a surprise Valentine’s Day marriage proposal from her longtime boyfriend. Mary was taping a segment on the Northern Lights when her boyfriend Ajit Ninan’s two daughters Mirium and Madi arrived on set with roses for her. What Lee initially thought was a surprise family visit on Valentine’s Day turned into something far more dramatic when Ajit stepped onto the set and dropped to a knee in front of Mary with the Northern Lights on the screen behind them.” (KPIX: 2/14/22)