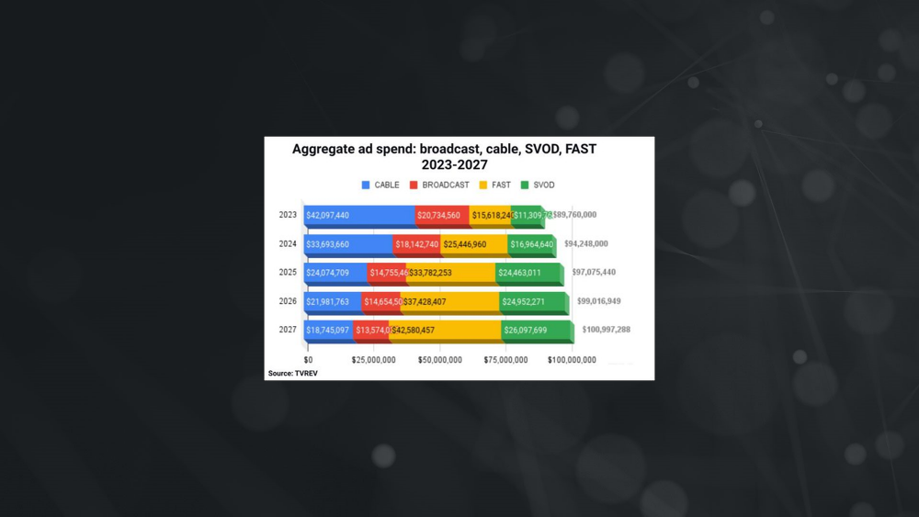 While elements of consumer behavior remain elusive, “the lingering effects of the pandemic could clue marketers in on what’s to come in the months ahead” according to Mark Mathews, vice president of research development and industry analysis at the National Retail Federation. One example is CTV, which grew from people who became acquainted with at-home viewing during the early phases of the pandemic and lockdowns.  Another unusual effect during the pandemic was a spike in spending; but savings also grew. However, as the economy worsens, spending may decrease with dwindling reserves. This should have marketers ready to expect behaviors like earlier shopping and stronger value assessments from consumers. NRF panelists say that “the thrifty consumer is here to stay,” pointing out that this past holiday season, shoppers were “wary of supply chain disruptions” as they shopped earlier and looked for the best value. (MarketingDive: 1/18/23) 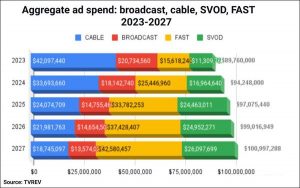 FASTs (are on track to gain more ad revenue than cable, broadcast, or subscription streaming services by 2025. “U.S. ad revenue generated by FAST services is expected to rise from an estimated $10.4 billion in 2022, to a projected $15.6 billion” in 2023. According to TVREV’s founder and principal analyst, Alan Wolk, FAST services are where cable was 40 years ago, and FASTs have more available inventory, making them a “great reach vehicle.” Wolk predicts that brands will see FASTs as a replacement for cable, while SVODs are a substitute for broadcast networks. (TVREV: download free for a limited time)

eMarketer released its predictions for the TV trends to expect in 2023. Up first is continued cord-cutting, as “non-pay TV households will outnumber pay TV households by about 5 million.” They also predict that “streaming spend won’t catch up to time spent streaming” because although streaming continues to increase, much of streaming is not ad-supported (although Netflix and Disney+ introduced ad tiers). The third prediction is that CTV ad dollars will spread out. Since 2019, Roku, Hulu, and YouTube shifted from making up about half of the US CTV ad market to about one-third because Netflix, Disney+, and HBO Max have also moved into the market. “With two-thirds of spending still going to linear for the foreseeable future, CTV platforms are fighting over a limited number of ad dollars.” However, advertising’s spread across platforms is CTV’s “biggest trend”, according to eMarketer. Lastly, the production of scripted shows will decline, even as free channels like Crackle, Roku, Tubi, and IMDbTV are making more. (eMarketer: 1/9/23) 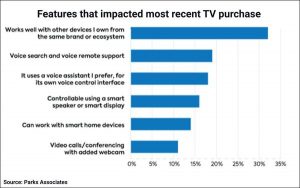 According to research from Park Associates, 63% of US Internet households have smart TVs, up from 38% in 2015. “With 87% of households now having at least one video streaming service, and an average of 16 connected devices, consumers cite interoperability, compatibility, and ease of use within an ecosystem as the factors most influencing their last TV purchase.” TV manufacturers like Amazon, Apple, Google, and Samsung are also working on building smart-home controls into smart TVs, “transforming this device into a home control platform.” (MediaPost: 1/16/23)