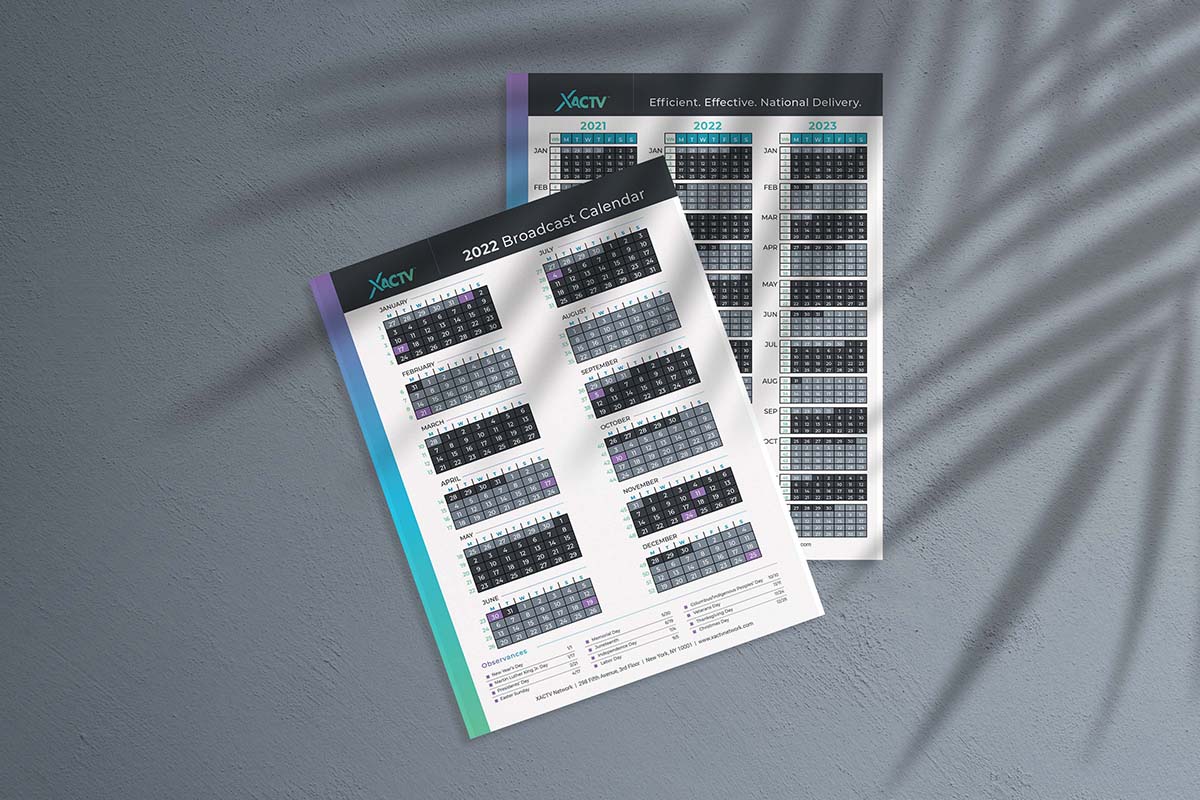 CONVERGENT TV MEASUREMENT GUIDE
The Coalition for Innovative Media Measurement (CIMM) announced it is developing a guide to converged TV measurement providers in the United States. Together with Project X Institute (an independent think tank and advisory group in the ad tech space), and TVRev (digital publisher), the organizations aim to produce “objective comparisons of the capabilities and services offered by all industry players offering cross-platform TV and video audience measurement services, including all forms of linear and streaming across all devices” Companies being researched include Nielsen, Comscore, iSpot.TV, Moat, 605, TVSquared, and Videoamp.The guide will be available for free through the CIMM website with an anticipated release date in mid-February and updated as needed. (Mediapost: 12/1/21)

SCREEN SIZE VIEWER PREFERENCE
The chief research officer for the TVB makes a case for considering screen size when comparing the qualitative viewing differences as a guest contributor to the Association of National Advertisers’ “Marketing Maestros”. Citing the 2021 GfK Media Comparisons Study, the TV screen was shown to have the largest daily reach of long-form content (80%); “the dominant choice for ad-supported video content” and five times that of the smartphone. Looking at “Time Spent”, the report told a similar story, with a viewing time of those watching TV at nearly 4 times that of ad-supported smartphone programming. (ANA: 12/1/21)

SYNDICATION OUTPERFORMS PRIMETIME
According to unnamed media executives, “There are no longer any daily broadcast primetime shows, other than the NFL, that can be considered appointment viewing or must-buy for their advertiser clients.” With fewer nightly standouts due to greater fragmentation, the big three syndicated game shows – Jeopardy! (9.2 million viewers), Wheel of Fortune, and Family Feud (tied at 8.4 million) – which air during primetime access, are drawing more viewers than the top broadcast entertainment shows. Judge Judy (6.9 million), airing in repeats (as Judy Sheindlen left the show at the end of last season), is also a strong contender, placing in “the top 10 most-watched daily non-sports shows on all linear television.” As a result of these shows’ performance, and greater efficiencies vs. primetime, advertisers are flocking to them. Other shows benefitting from “sizable numbers” include Dr. Phil, which averages 2.5 million viewers, and relative newcomer The Kelly Clarkson Show, which averages 1.4 million viewers. (TVNewscheck: 12/6/21)

STREAMERS: MORE “ETHICAL” MEDIA
A November survey of 1,000 demographically representative adults, from marketing research firm, Engine Insights found that respondents gave premium streaming services a “net ethical” score of 42, while social media platforms earn a negative 15 number.” The “net ethical score, calculated by subtracting consumers who responded ‘very ethical/ethical’ when asking to rate a media platform, from the percentage of consumers who responded ‘very unethical/unethical’ in rating a company.” The most ethical platforms include Disney+ (46), Discovery+ (44), Hulu (43), and Netflix (43), while the least ethical, platforms include Facebook (-19), TikTok (-15), Twitter (-14), Parler (-10), Snapchat (-3), and Tumblr (-1). (Mediapost: 12/6/21) 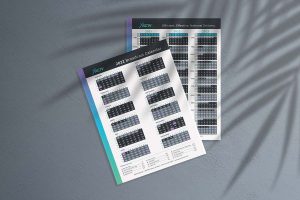 THE 2022 BROADCAST CALENDAR IS HERE
Once again, the XACTV Broadcast Calendar is now available for download from our website. For those looking for a laminated copy, you can contact your sales person, or email us at at info@xactvnetwork.com. Just remember to include whether you’d like your calendar shipped to your work address or another location.