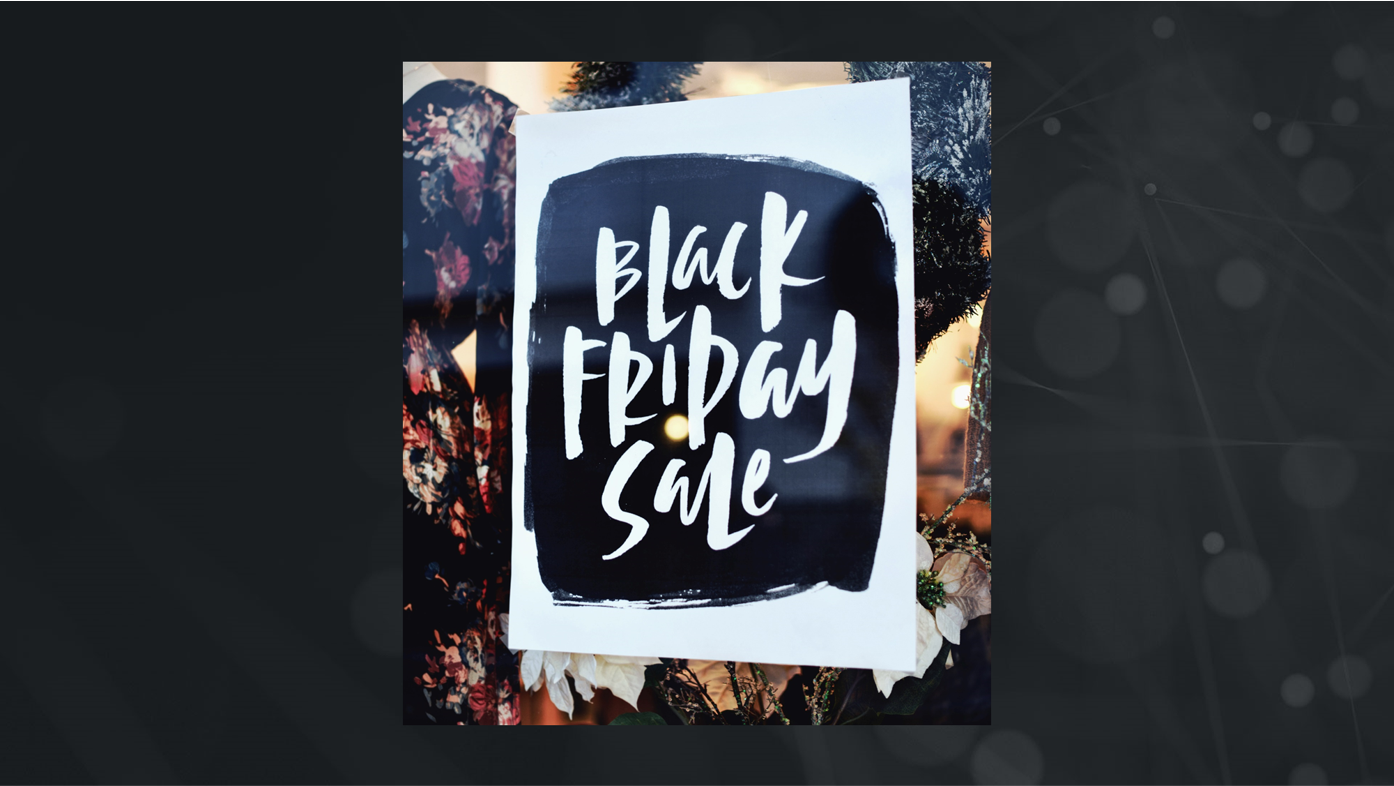 While retail store foot traffic over the Thanksgiving holiday remained below pre-pandemic levels (27% below 2019 according to Retail Next and down 28% according to Sensormatic), shoppers spent more time and money at brick-and-mortar stores than they did last year. This reverses a trend that was accelerated in 2020, where the majority of holiday spending occurred online at the expense of in-store. Further, retailers secured in-store spending despite less discounting and weeks of communications to encourage customers to shop earlier. According to Adobe, online black Friday sales dropped from $9.0 billion in 2020, to $8.9 billion, while Thanksgiving Day online sales were flat at $5.1 billion. (WSJ requires subscription: 11/28/21)

Nielsen announced that it will launch “Nielsen Individual Commercial Metrics” in the first half of 2022. In an expanded relationship with Extreme Reach, the “tech will help measure linear TV spots to pave way for CTV and digital comparisons.” The move is considered a “stop on the journey toward” Nielsen One, their new cross-platform measurement product, “which aims to provide a single ratings system across linear, connected TV and other digital video advertising.” (AdAge: 11/22/21)

The universe of set-top boxes (STB) is on the decline, while the number of smart TVs with ACR (Automatic Content Recognition) is steadily increasing; changes that are likely to make measurement more difficult to calculate. ACR is perceived as “an ideal measurement tool for right now in that it can measure both streaming and linear viewing, not to mention over the air.” One difference between the two: ACR data comes from individual TVs, while STB data is on a household level; linked to one account. Leichtman report also found that just 37% of all TV sets in use today have a traditional pay-TV providers’ set-top box attached– a massive decline from the 58% figure Leichtman recorded in 2016.” (NextTV: 11/29/21)

Jimmy Kimmel had a “mildly frightening Thanksgiving”, attempting to light his pizza oven. Instead, he roasted his hair and lightly seared his face after throwing a lit piece of paper into a gas oven, that had been on (without a flame) for 40 minutes. However, the roasting didn’t prevent him from finishing his preparations and getting dinner on the table, without even putting ice on his face and arm. Guillermo reinforced what Jimmy already knew, claiming “You’re an idiot”, to which Jimmy reminded the audience that this is not his first holiday mishap. Last Christmas he chopped off the tip of his finger. To find out why he didn’t go to the hospital; just ask Guillermo. (ABC: 11/29/21)