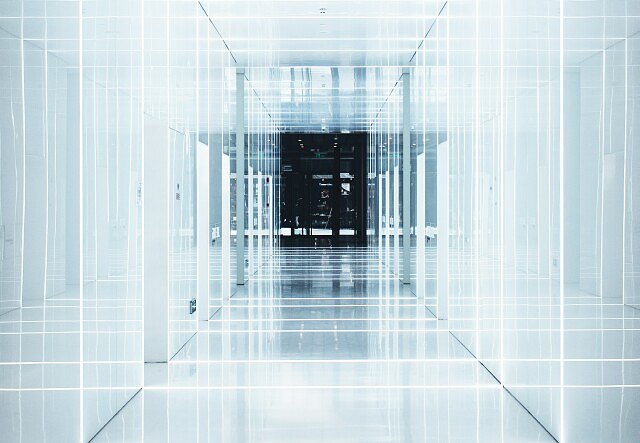 Automation and AI: The Future of Advertising Media Buying Has Arrived

In the coming years, the media entities that succeed won’t be the ones that simply seek to automate activities to reduce staff and resources.  Instead, they will be the businesses that build their own technology, optimize their own proprietary data and execute intelligent marketing campaigns that harness the power of automated/AI functions, allowing strategic managers to innovate new and relevant methods of truly delivering the right message to the right audience at the right time.

It wasn’t that long ago when most advertising media deals were conducted by phone, fax and the occasional liquid lunch.  (I’ve heard stories.)  And while e-mail, text and enterprise chat have seemingly picked up much of the old-school slack (pun intended), a lot of that work is now quickly migrating to purpose-built digital marketplaces, generically referred to as “programmatic advertising.”  In essence, digital automation and AI-powered platforms better facilitate the increasingly complex processes of ad buying and selling — helping businesses transact and interact more rapidly, efficiently and accurately.

Today, more than three-quarters of global spending on digital display advertising is automated — a phenomenon that will become dramatically more pronounced as most other major media become digitally transformed.  The potential of this disruption will have widespread effects on the ad-supported media industry and surely shake up the traditional power dynamic among its key participants.

Since last decade’s global economic downturn, marketers have been under significant pressure to reduce their ad expenditures while, at the same time, expecting increased marketing effectiveness and more direct investment return from what survives the stricter planning process.  Media agencies — that have depended on their historically high contributions to the bottom-line success of their businesses — have been especially challenged to keep up with the changes.  Increasing the intelligence of the media buying process to drive ad unit pricing efficiencies are, most obviously, the prime benefits of automating — but are just one part of the bigger picture, especially going forward.

For all the high-tech advances around advertising infrastructure, the process of buying, selling and monitoring TV is still often a low-tech undertaking of individual outreach, non-linear communication and virtual paper-chasing activities disproportionately devoted to redundant tasks that could benefit enormously from increased speed, efficiency and, potentially, AI.  XACTV, an automated unwired TV network, was developed with these challenges in mind.  Leveraging AI throughout the estimation, planning and optimization process frees up both buyer and seller to focus on strategy and other priorities to drive campaign success.

Think about eliminating the friction of increasingly voluminous deal execution — presumably with the growth of it being handled by AI-powered algorithms. Media buying is poised to become more holistic and forward-looking, with an increased focus on strategic planning, instead of time-consuming management of infrastructure inefficiencies.  Buying specialists need not fear advancements in automation as indications of impending doom or obsolescence.  Instead, they should be viewed as skill-enhancing opportunities to add significant new value to increasingly sophisticated clients who, themselves, are being challenged to increase sales and productivity with digital data and technology in ways they never even imagined just a few years ago.

Media buying ad tech automation — more broadly, marketing tech automation — portends incredibly efficient and powerful improvements, as well as new opportunities for marketers as they embark within the entwined business functions of media spend allocation and marketing ROI impact assessment.  Creating linear TV marketplaces similar to that of the digital ecosystem, fueled by data, the complexity of these functions will only mushroom — and the need for increased automation and computer-driven artificial intelligence will be obvious; how marketing expenditures and advertising media executions are determined, executed and maximized will be dependent on automated technologies to achieve effective reach and intelligent scale.  At XACTV, we’re doing exactly that — creating a new national marketplace, extending reach and delivering scale while driving efficiencies; the convergence of the two worlds of technology-based linear and digital will continue to be pivotable in how buys are executed in the modern blizzard of media touchpoints.

You can read the original article here: