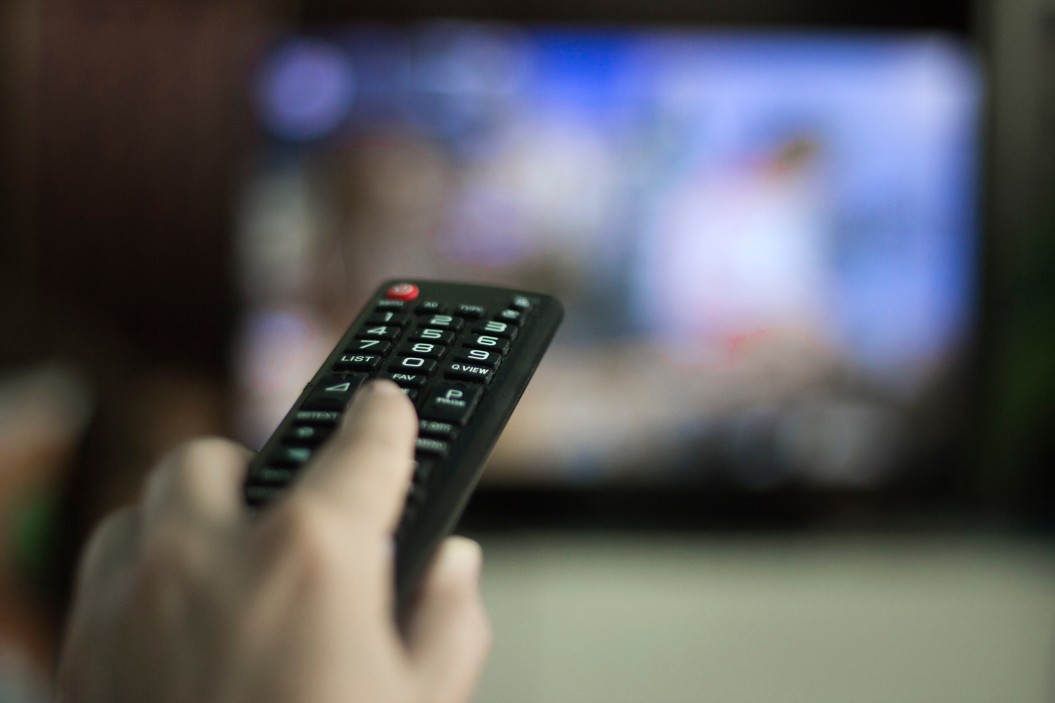 “Flexibility” is the watchword as we head into another upfront. Last year, media buyers were tasked with allocating ad dollars six to nine months in advance when they didn’t know a pandemic was about to impact the industry. According to one investment leader, “flexibility, in our clients’ minds, is a mainstay need now.” As media buyers start to move on from the impact of COVID, some partners are really trying to stick to a quarter by quarter basis, while others are saying they want to do this on a more biweekly or bimonthly basis. (MarketingBrew: 3/29/21)

For the last two weeks, NCAA men’s games dominated watch-time, impressions. With the cancellation of last year’s March Madness, this year’s highly anticipated tournament has delivered excitement and audiences tuned into the games more than anything else on live TV. From March 18-30, Inscape documented out all of the live, linear minutes watched on Vizio smart TVs, nearly 7% of the time was spent watching the tournament, putting March Madness in first place. Inscape’s analytics points out higher viewership rates across the Midwest, with decreasing viewership from the first round through the elite 8. Inscape also points out other shows watched by March Madness viewers including a number of syndicated, daytime, and cable favorites: The Price Is Right, Let’s Make a Deal, The Bold and the Beautiful, The Neighborhood, The Wall, Mecum Auto Auctions, The Misery Index, To Tell the Truth, FBI and Wheel of Fortune. (NEXTTV: 3/31/21) 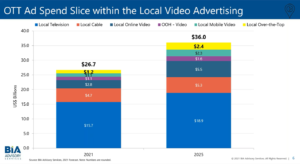 According to BIA Advisory Services, local OTT ad spending will jump from about $1.2 billion to $2.4 billion by 2025. “In addition to OTT advertising estimates—which include Connected TV numbers—the webinar featured a panel discussion with industry experts sharing important trends and challenges surrounding OTT advertising.” It’s not just the total increasing, OTT’s share of the total ad spending is also forecasted to increase during the same time period. Though linear TV is still the largest sector for ad spending, its lead is dwindling due to the rise in OTT ad spending. Over the last year, 41% of respondents said that they increased their ad spending for streaming services. (TVTech: 4/2/21)

It’s no joke, but Disney’s new fried pickle-stuffed corn dog (served with a side of peanut butter) is the latest internet food sensation. While the $13 treat will be available for a limited time only, it’s for sale at the Downtown Disney District where you don’t need a ticket or a reservation to try it. And for those still doubting the veracity of this story, check out Snopes for their “TRUE” rating (Today; 4/6/21).